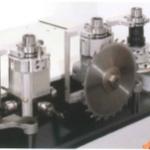 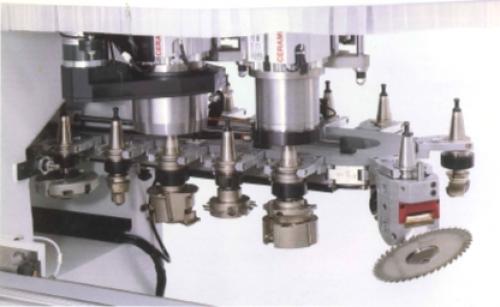 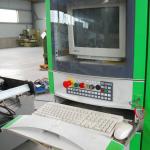 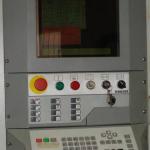 Types of the series BIESSE ROVER 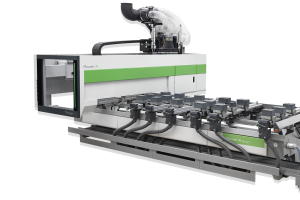 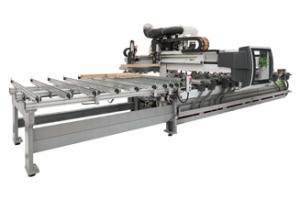