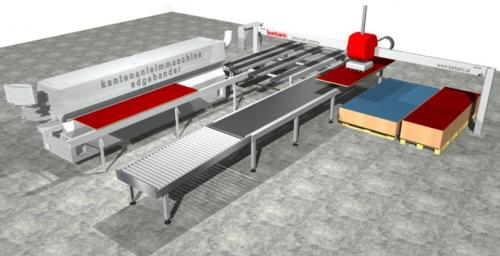 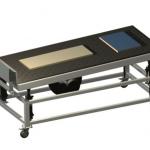 Types of the series BARBARIC TSRET 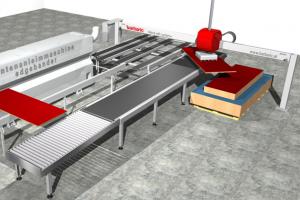