Types of the series SCM MINIMAX 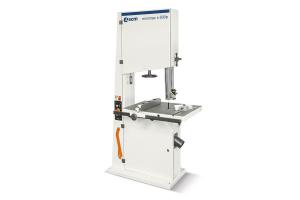