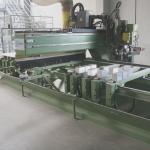 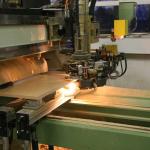 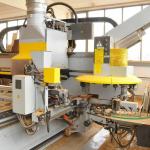 Types of the series HOMAG BAZ 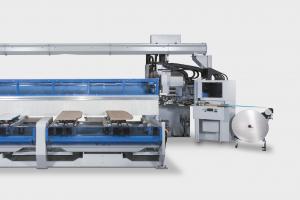