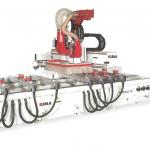 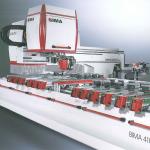 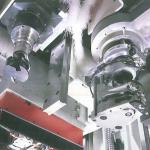 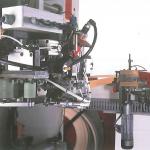 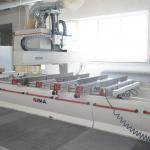 Types of the series IMA BIMA 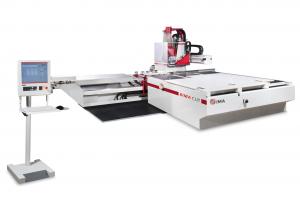 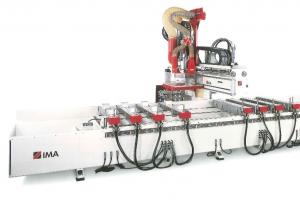