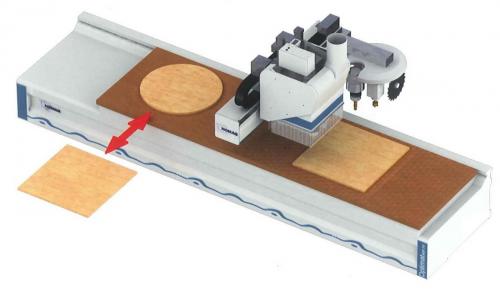 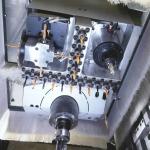 Types of the series HOMAG BOF 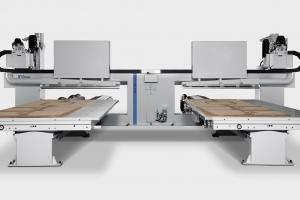 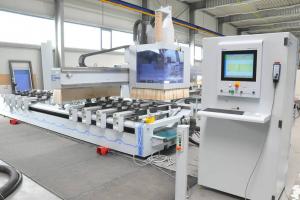