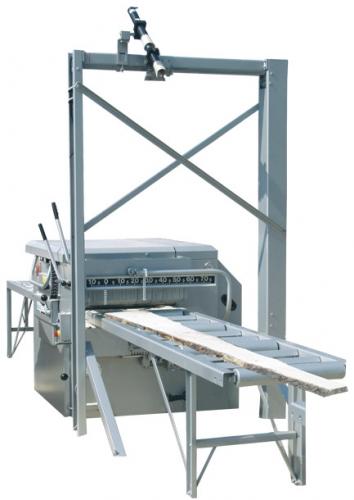 Types of the series PAUL KME 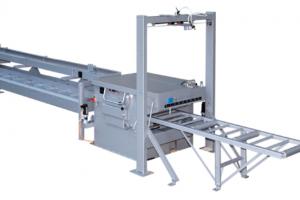 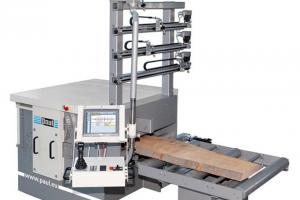